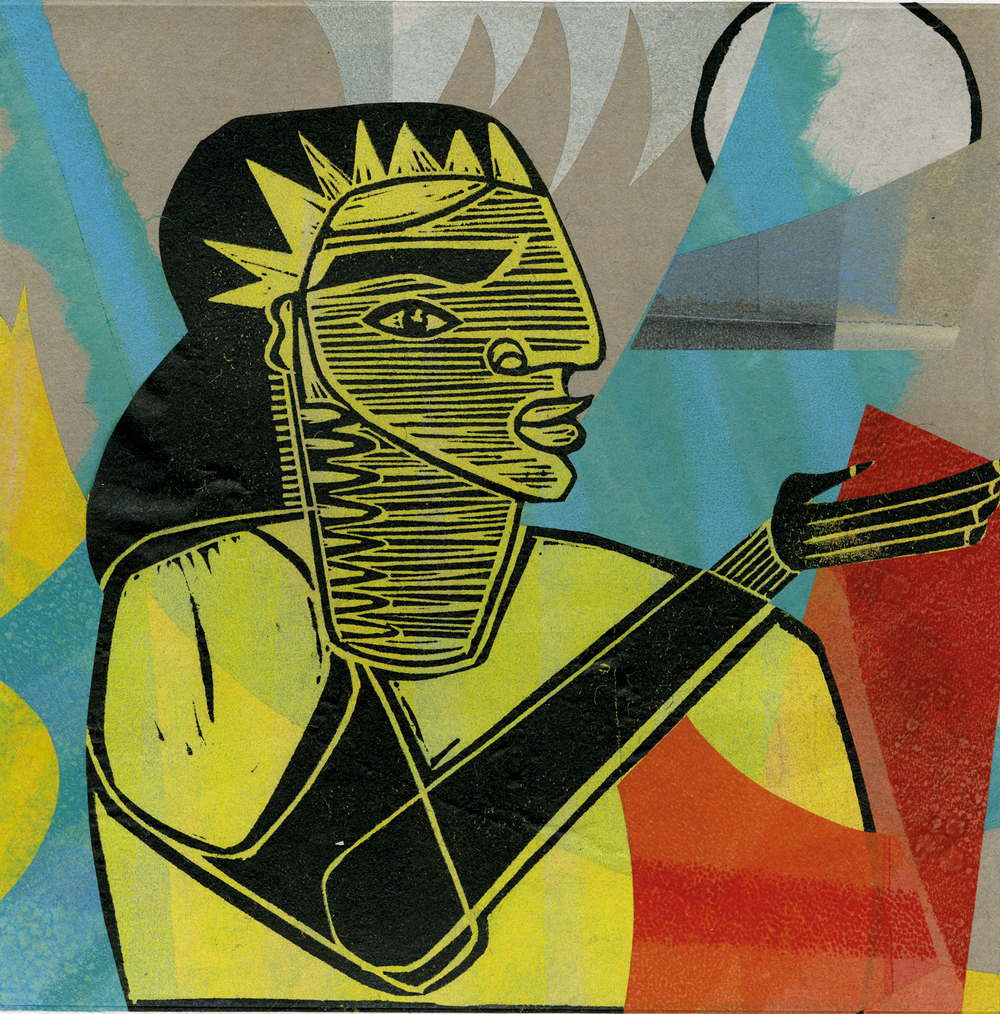 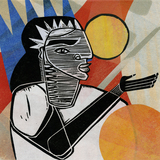 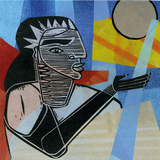 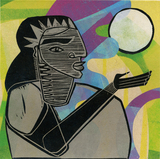 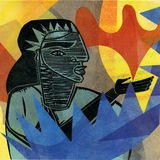 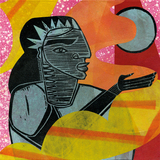 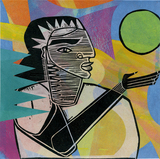 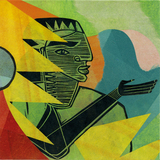 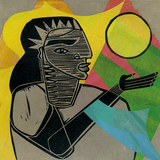 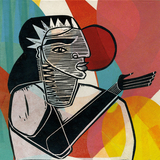 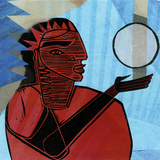 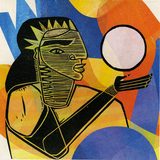 This print edition honors birth and death, and how these two incidents create the cycle of all life on our planet. The piece is dedicated to my loving father, Gustavo Rodriguez, who passed away June 1, 2016 after a short battle with prostate cancer. For most of 2016, I was confronting my father's imminent death, preparing myself emotionally and mentally. I spent precious moments with him in the early part of 2016 as his health began to deteriorate, and eventually moved back to my childhood home to help care for him. I watched his body slowly stop functioning, and I was holding his hand when his soul left his body and his last breath was released.

This piece is a self portrait, in which I am thinking about the cycle of life… how we all are born and how we all die, returning to the earth that made us. I thought about the fact that my father once held me when I was a baby, completely dependent on his and my mother’s care. And now, it was my turn to be my father’s caretaker.

The various layers of collaged shapes are metaphors for lightness and darkness, and how we can experience all the human emotions along that spectrum. My decisions around colors and tones consists of intense scrutiny over several days, mostly just preparing the works’ base materials. An influence that shined through in these prints, came from seeing a New York exhibition on Henri Matisse in 2014. His approach to color and