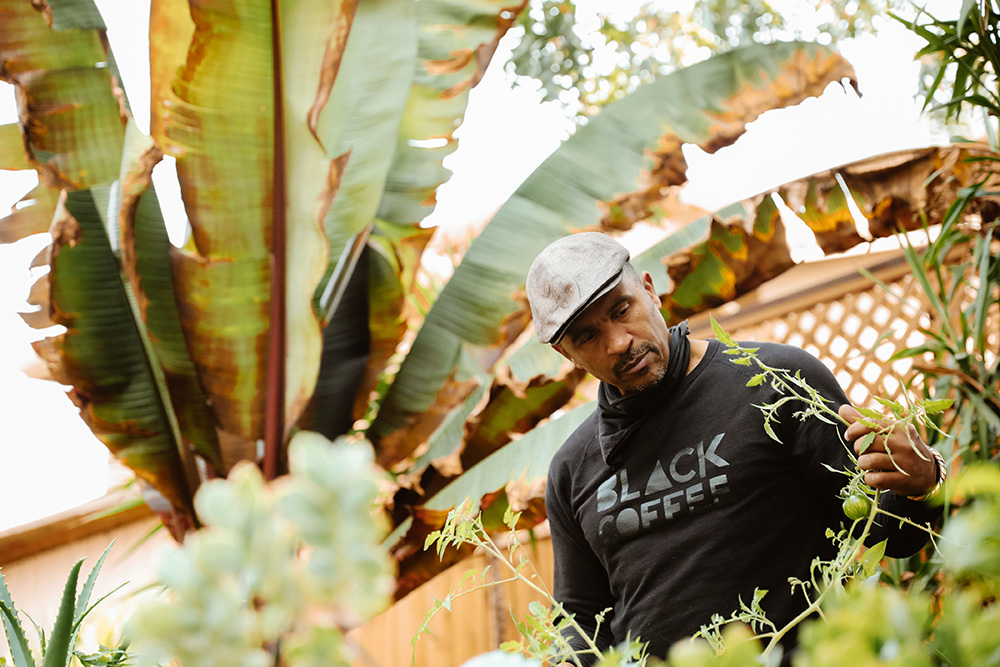 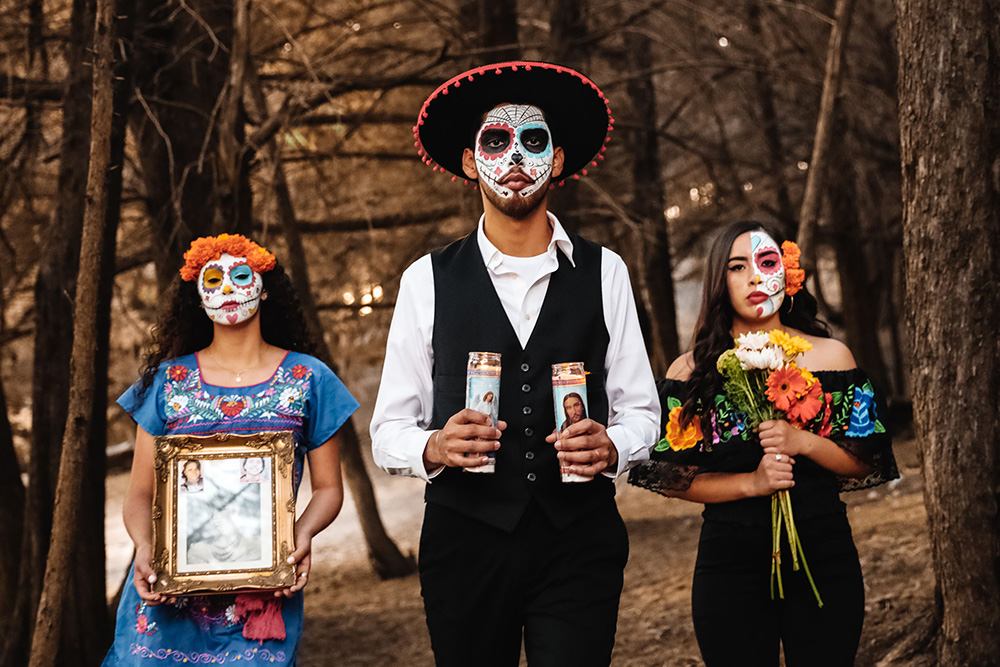 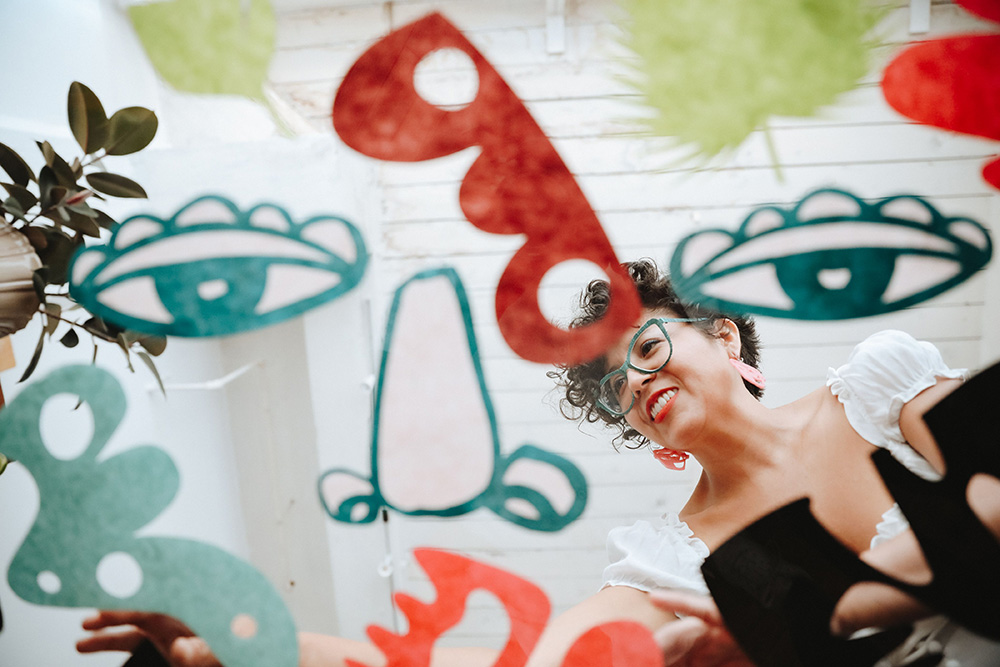 Real Fruitvale is a mini-documentary series showcasing stories of resilience and ingenuity of artists and changemakers living in the Fruitvale neighborhood of Oakland, California. The Fruitvale neighborhood is a predominantly Latinx immigrant neighborhood that has weathered a number of hardships and tragedies. Yes it's also a place of innovation, collaboration, and creative problem solving. This series highlights Latinx and Black culture makers and social change agents who are transforming their community. 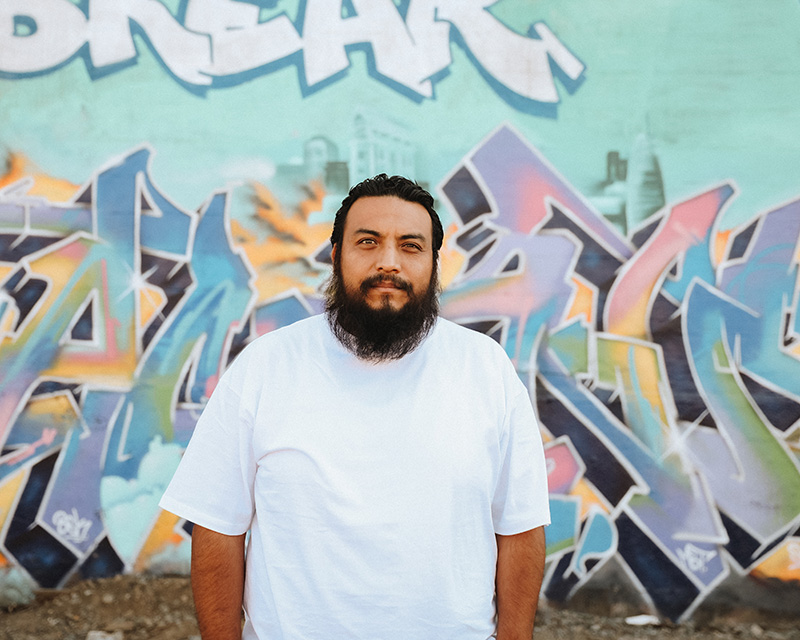 Amend
Amend was born and raised in Fruitvale, growing up among many family members who were involved in Oakland’s gang culture. Although he felt pressured to join, he ultimately discovered his passion for graffiti. Street art made him feel seen. His graffiti caught the attention of a rising East Bay artist collective, TDK crew. Amend joined TDK, who would later become world-famous for their bold, unapologetic graffiti productions. Today, Amend’s art exemplifies how trauma can be transformed to heal not only the artist, but others in the community as well. 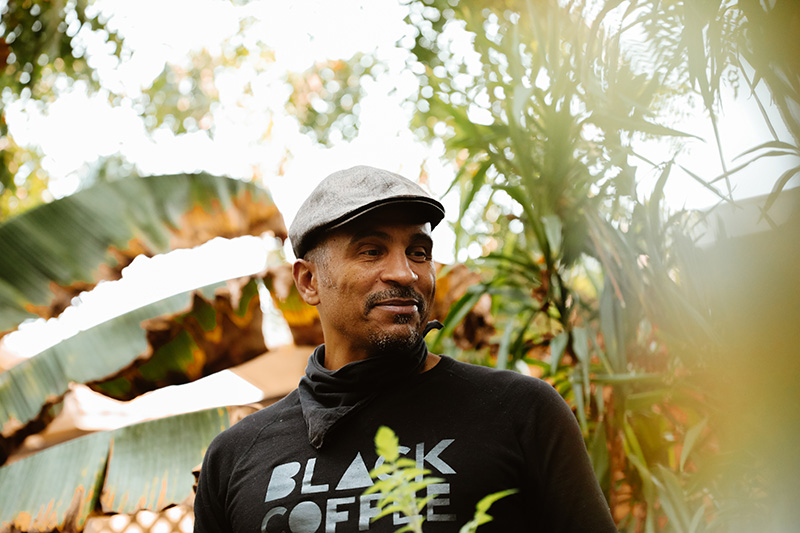 Keba Konte
Keba Konte is the founder of Red Bay Coffee, one of Oakland’s hippest cafes. Its flagship location is in the Fruitvale - where he's lived for over 20 years. At the core of his business is his reverence for his African roots. Since Red Bay's inception, he's boldly centered his brand on Blackness. He hires people who traditional cafes tend to overlook - including people of color and the disabled. While COVID continues to create numerous challenges for Red Bay, Keba refuses to quit. He's an example of the ingenuity that's inherent in Fruitvale's community. 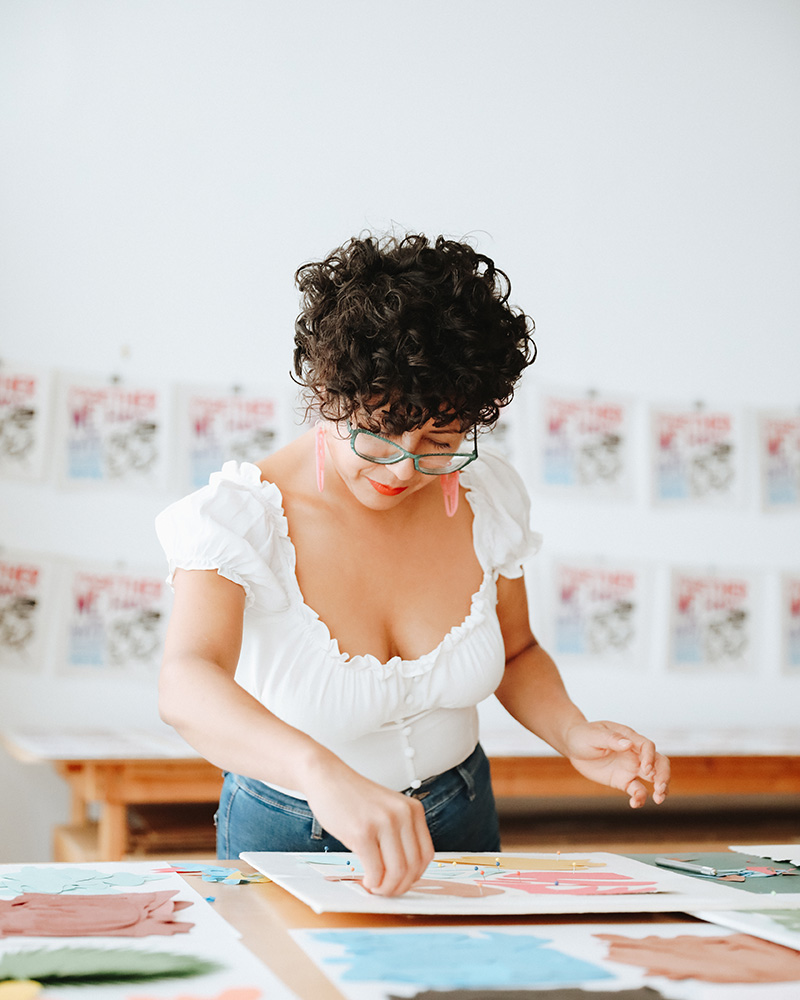 Favianna
Favianna Rodriguez is a world-renown artist who was born and raised in Fruitvale. As a child, she was deeply affected by the violence and disenfranchisement that plagued her community, particularly the War on Drugs. She sought refuge in art - creating work that reflected a world that people of color deserved. Inspired by her community, she created this miniseries to uplift local changemakers. 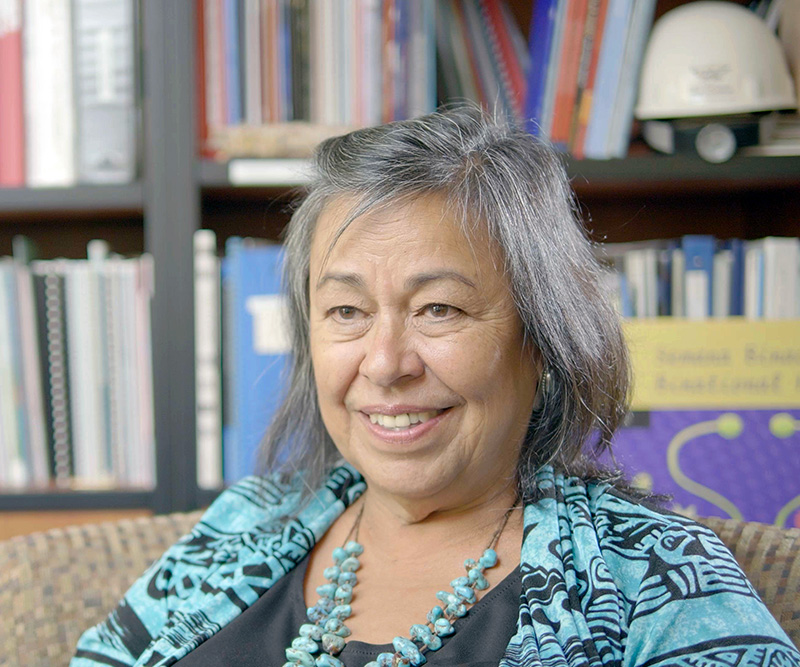 Jane Garcia
Jane Garcia is the CEO of La Clínica de La Raza, Inc. a health center headquartered in Oakland, California and the largest community based primary health care center in the Bay Area. Jane’s work at La Clinica is motivated by the lack of quality healthcare that she received as a child. It deeply informs her mission to provide care that’s culturally-aware and holistic through the wraparound services that it offers. Through the years, La Clinica has gained the trust of Fruitvale’s community. 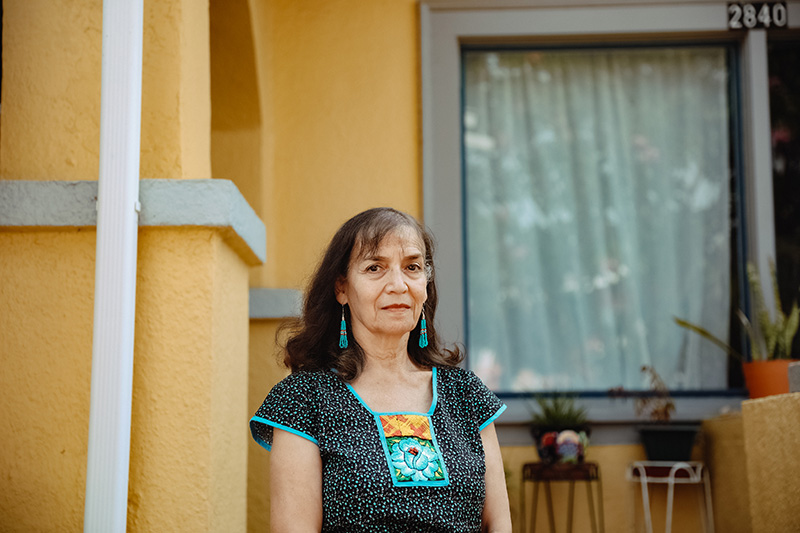 Anette Oropeza
Annette moved to the Fruitvale in the early 70, when it was a hub for activism in which many different movements intersected: the Civil Rights movement, the Chicano movement, the Black Panther and the Native American movements. The Chicano movement helped Latinx people proudly reclaim their heritage and assert their human rights. As a result of that, many of their indigenous traditions resurfaced, including Día de los Muertos. Annette was instrumental in bringing Día de los Muertos to the Oakland Museum over 30 years ago. Today, her work continues to preserve Latinx culture - specifically in the Fruitvale neighborhood. 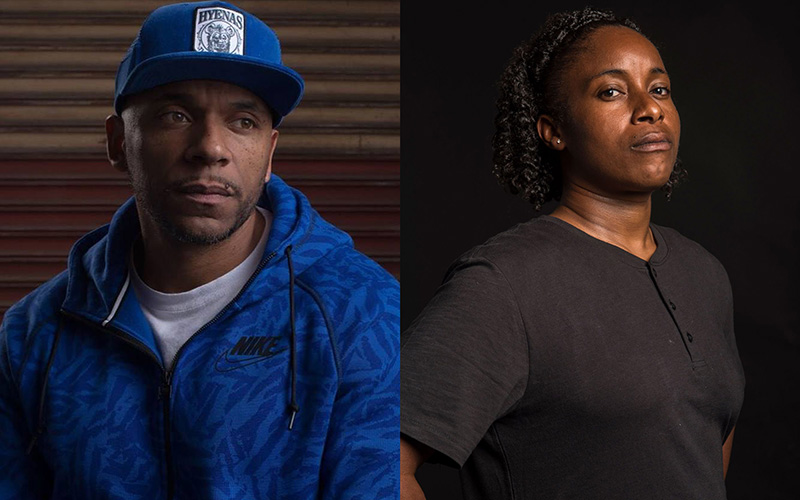 Respire Creative
Respire Creative is an Oakland production company that specializes in branding through documentary style filmmaking. Their work blends art, story & culture as a way to connect with audiences in a compelling way. The company was conceived by local filmmakers KimberLee Webber and Jeff Arthur. They're both self-taught artists who use photography and film to uplift stories about communities of color from all around the world.

The Unity Council
The Unity Council is a non-profit Social Equity Development Corporation with a 55-year history in the Fruitvale neighborhood of Oakland. Our mission is to promote social equity and improve quality of life by building vibrant communities where everyone can work, learn, and thrive. The Unity Council has produced and organized the annual Fruitvale Dia de los Muertos Festival for the past 25 years.